3 edition of Hurricanes Katrina and Rita found in the catalog.

what will be the long term effect on the federal budget? : hearing before the Committee on the Budget, House of Representatives, One Hundred Tenth Congress, first session, hearing held in Washington, DC, August 2, 2007.

by United States. Congress. House. Committee on the Budget. 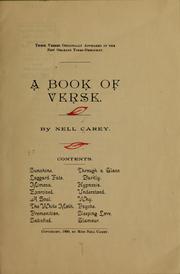 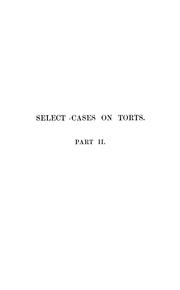 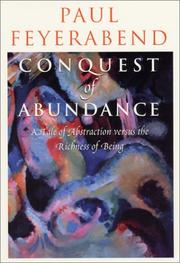 The Atlantic hurricane season was the most Atlantic hurricane season active on record. The 27 named storms and the unnamed subtropical storm set the record for most storms, surpassing the total of 20 from The season featured a record 15 hurricanes, surpassing the previous record of 12, set in The season also featured a record seven major Last system dissipated: January 6.

An examination of this mediation model shows that a household’s evacuation decision, as predicted, is determined most directly by expected wind impacts and expected evacuation. 59 Among the estimatedAmericans who lost the jobs as result of Hurricanes Katrina and Rita, many were people with disabilities.

60 Even before Hurricanes Katrina and Rita, high unemployment and underemployment was and continues to be a serious problem for people with disabilities across the nation.

Therefore, total. As Louisiana observes the 10th Anniversary of Hurricanes Katrina and Rita, this is a time to look back and reflect on these two events and their citizen and every community across our State in was touched in some way, as were many individuals, organizations and communities beyond our borders.

Based on central pressure, Hurricanes Katrina and Rita were ranked as two of the ten most intense Hurricanes to ever hit the Atlantic Region and the greatest natural disasters to oil and gas development in the history of the Gulf of Mexico.

Both hurricanes registered as category-5 storms with maximum sustained winds of mph, peak wind gusts up to mph and central. Funny thing you should ask that, Pappy. Infollowing Hurricanes Katrina and Rita, I posted a number of "lessons learned" to an online forum and an e-mail list to which I belong.